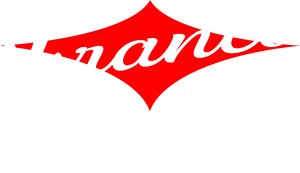 Welcome to the worlds finest snowshapes.

At Franco, you are the primary source of inspiration. It is your passion for snow that guides us in our mission to build the finest shapes in the world.

At Franco, we build every project with these guiding principles: world class performance, inspiring feel, and greatest durability possible. From American hardwood cores and house-cut veneers from the slopes of Jackson Hole Mountain Resort to high-tech ingredients like titanal, basalt, flax and carbon fibers, bio-resins and finally a beautiful hand-sprayed finish. And made in America, of course, at the base of the Teton Range.

Check out some of the shapes that we have collaborated on with clients from all over the world.

At Franco, We design each board or ski from your head down to your feet. We want to know what scares you. What excites you. What drives you and your passion for snow. This is how we make the greatest skis and snowboards you’ll ever own. You’ll never look back. 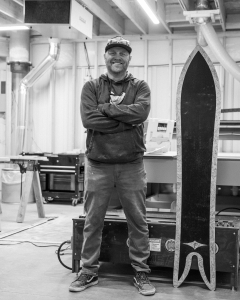 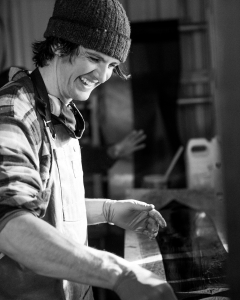 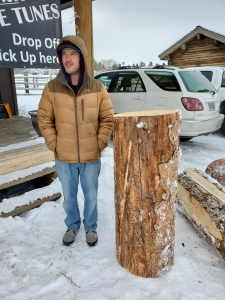 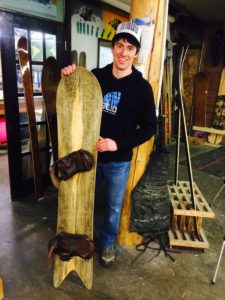 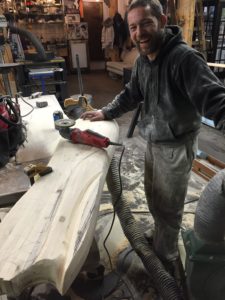 Shaper/Master Welder and doer of all things

It All Started When…

My story as a snowboarder began in Pennsylvania in 1984. Since then, I’ve been a rider, instructor, coach, trainer, guide, shaper and everything in between.

I’ve spent 31 of these years in beautiful Jackson Hole, Wyoming. I’ve been fortunate to watch snowboarding evolve in its own soulful way, uninterrupted by the terrain park style that dominated every big resort in the world. Big lines, backcountry pow laps and the artful expression of free riding have always been at the heart of Jackson Hole and its riders. It’s what we do here.

I decided to start shaping boards after a season-ending injury that happened shortly after landing in Tokyo years ago. This is when I met Taro Tomai, the founder of the legendary Japanese brand Gentemstick. This meeting changed my life. The beauty, the curves, the finish and the intentional design of Taros shapes was what I had been looking for for a long, long time. This is what snowboarding was destined to be, I thought. At that moment I had a new mission: to bring the Gentem style of “snowsurf” to the U.S., only with a uniquely American take and an American made board.

From Japan I headed home to begin a lifelong pursuit of shaping snowboards. I began my apprenticeship under the guidance of Michael Parris and Mot Gatehouse of the infamous Igneous Ski Factory in Jackson Hole. After training four years under Michaels guidance,  I set out on my own.

The next move was into the Maiden ski Factory, also located in Jackson Hole. There I was introduced to the magic and wonder of the CNC machine. A game changer, both in time and accuracy. The addition of CAD/CAM design, CNC machining and pneumatic pressing was what I needed to make the jump from a hobbyist to manufacturer. This change enabled me to explore new materials and composites, new designs and shapes, and finally the finish product that I had seen in Japan.

7 years later, eleven years since I began, we have made the big step: building our own workshop! In June of 2020 we broke ground on a new space just over the hill from Jackson Hole. In the quaint little town of Victor, Idaho sits the Franco Snowshapes Factory.

With the addition of Collin Schauerman (formally with Parlor Skis in Boston, MA.) and our new space, we now have an unlimited possibilities, including the addition of Franco Snowshapes Tailored Skis! The finest skis in the world. Made from your head down to your feet!

Now it’s time to shape some boards AND skis, because, as a very dear friend used to say to me, ‘tomorrow we RIDE!’

Like what you see? Use the form below to tell us what you need.